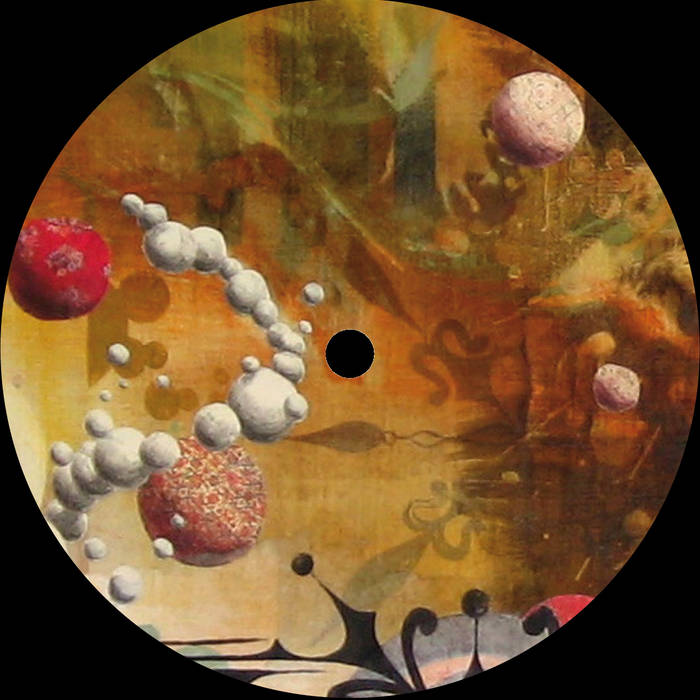 The EP opens with a pumping House remix of “Grant Lump And The Elevator” by the German producer Stundman (Schnellboot Records). It is followed by a dance floor dub version of the song “Schinkenwurst Dub” made by the our drummer himself Patrick Wurster aka Biodub (Tiefenrausch). The A side ends with a spaced out rework of “Vibrant Hydrant” by the British producer Tom Tyler (DC Recordings).