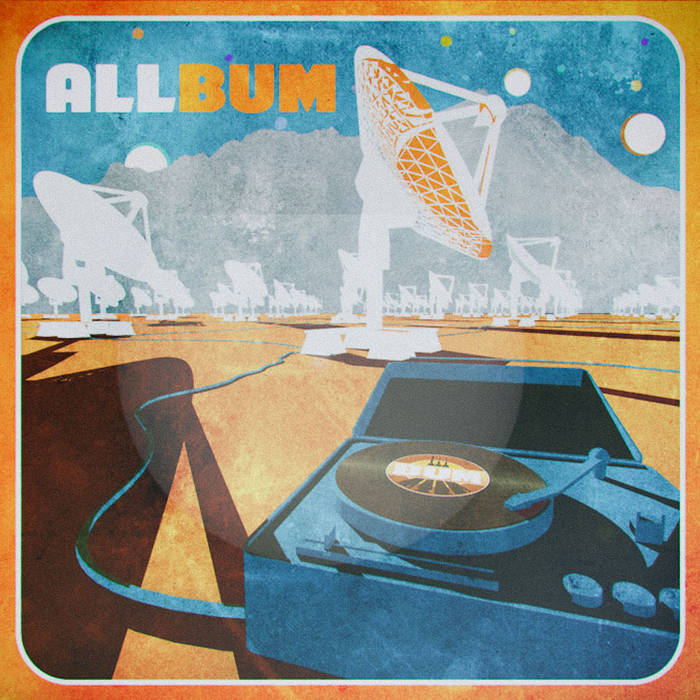 This very nice compilation is brought to you by Bumbier and contains 12 great tracks by bands from Hannover. The track “Psychedelic Avengers” has never been released before.